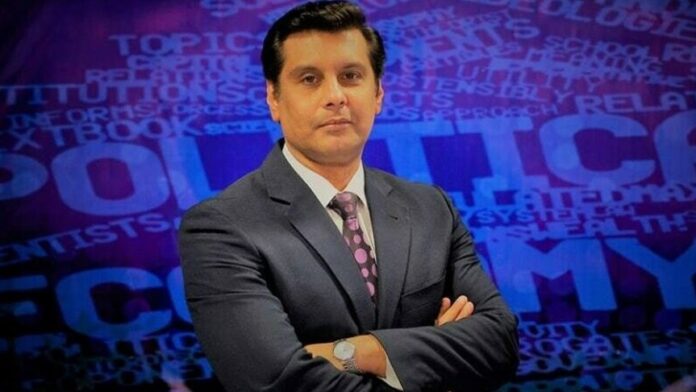 Journalist Arshad Sharif reportedly died in Kenya after being shot. His wife Javeria Siddique made the announcement early on Monday.

According to the details, the incident is being investigate by the Kenyan local police. Arshad Sharif went to London from Dubai a few days ago and went to Kenya from there.

His wife requested to respect privacy. My husband, a buddy, has died. I ask that our personal images not be shared. Last-minute images of Arshad and our personal information should not be disseminate.

Prominent journalist Sami Ibrahim says, Arshad’s mother requested that her son’s body be return to Pakistan. The family is in grief by their loss. All journalists share the grief of Arshad’s family. Arshad’s children are our children, and it is our responsibility to care for them without hurting their sentiments.

Both countries’ governments have yet to confirm the journalist’s death and the circumstances surrounding it. Some Pakistani media agencies reported Sharif was shot dead, but later changed their story to say he died in an accident.

Sharif, a vocal critic of the current government and the country’s establishment. He fled Pakistan earlier this year after sedition charges filed against him in several places.