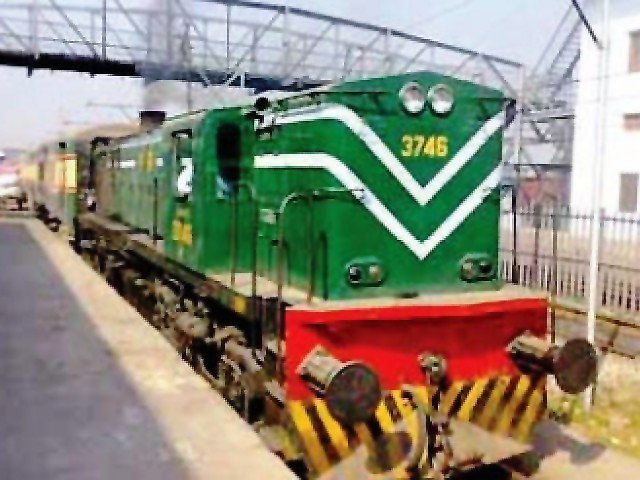 Karachi Circular Railway will be reviving soon as per joint agreement of Sindh government and Pakistan Railway.

Regarding the Karachi Circular Railway, the officials of Sindh government and Pakistan railway, Murad Ali shah and Sheikh
Rasheed agreed over framework of Karachi circular railway in a meeting at CM house.

Murad Ali shah Shows concern and determination to revive and build Karachi Circular Railway and said, “Sindh government is agreed to provide 15 percent of the Karachi circular railways (KCR), which is 40 billion rupees.”

24 railway stations are planned to be build claim, Chairman Planning and Development. In the implementation thousands of people will be affected. Government is considering giving compensation around 4600 people.

Federal government and Sindh have agreed on providing 10 billion rupees for KCR project. “We have no differences over Karachi circular railway (KCR) project,” railways minister said. The government of Sindh and the railway will take part and build the KCR jointly. He further added after encroachment the check posts will be built over the land of railway and

It is also briefed in a meeting that KCR is is a CPEC project and China will release fund of two billion dollars, afterward its work will begin.