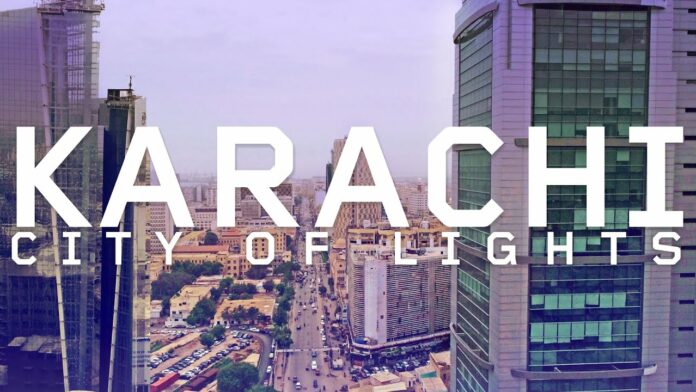 The Economist Intelligence Unit (EIU) has released its annual report on the cost of living worldwide for 2022. The survey indicates that Karachi is the sixth most affordable city in the world to live in.

Every year, the “Worldwide Cost of Living” report is release by the UK-based EIU division of the Economist Group. It conducts forecasting, consulting, research, and analysis.

According to the report, Tripoli, the capital of Libya, takes the second spot followed by Damascus, the capital of Syria. The economies of both cities continued to be unstable this year. The ongoing armed conflicts in both Syria and Libya cost this unstable economy. Tunis, Tunisia, came in at number four on the list.

Unexpectedly, eight Asian cities have listed as among the world’s most affordable. In the most recent survey, Karachi ranked sixth, maintaining its position from 2021. Tehran (Iran), Tashkent (Uzbekistan), and Almaty (Kazakhstan) ranked third, fifth, and seventh, respectively.

Additionally, the Indian cities of Chennai and Ahmedabad ranked eighth and ninth, respectively, while Bangalore, also in India, and Colombo, Sri Lanka, are tied for tenth place with Algiers, Algeria.

The most and least expensive cities in the world to live in are list annually by EIU. It compares more than 400 individual prices of more than 200 essential commodities to create the ranking.

The US city of New York serves as the survey’s base city and has an index of 100. For the Worldwide Cost of Living report, the other cities are rank in comparison to New York.

The study also assists HR and finance managers in determining cost-of-living allowances and creating compensation plans for business travelers and expatriates. Supermarkets, mid-range retailers, and specialty shops all engage in it.