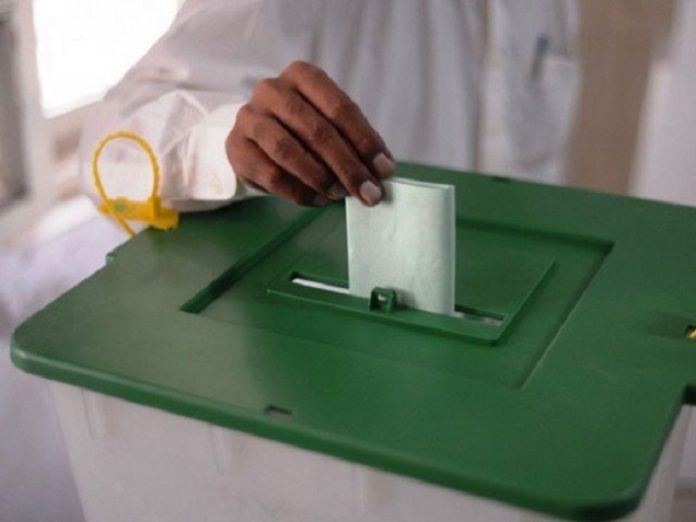 The NA 249 By Election in Karachi is underway and the polling will be continued till 5 pm. Heavyweights from different political parties along with the independent candidates are participating in the election. However, a close contest is expected between PML-N, PTI, PPP, and PSP.

ECP has deployed special staff for the implementation of COVID-19 SOPs during the polling process. In addition, Sindh Government has also announced the public holiday on April 29 (today).

In total, there are 339,000 registered voters in the constituency, including 137,935 female and 201,656 male voters. Out of the 276 polling stations, the Election Commission of Pakistan has declared 92 polling stations sensitive and 184 others highly sensitive.

Saeedabad, Baldia, Mujahid Colony, and Delhi Colony are among the well-known areas of NA 249. On the other side, Urdu-speaking, Seraiki, Kashmiris, and Pashtuns are among the key ethnic groups.