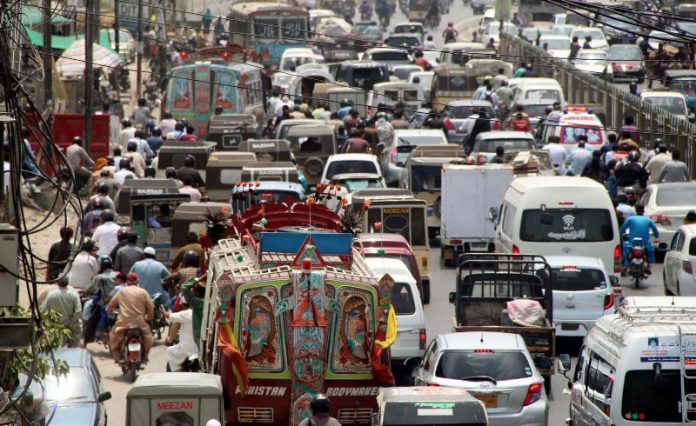 As per Karachi traffic updates, the traffic flow is still disturbed in the city. The Hazara community protest in Karachi against Machh killings is being held at 19 different places.

Karachi Traffic Police revealed that protests are being in progress at Nazimabad, Shahrah-e-Pakistan, Five Star Chowrangi, Aisha Manzil, and Federal B Area.

Commuters are being advised to take alternative routes due to ongoing protests. It is the second day when the traffic flow is disturbed in the city due to sit-ins in solidarity with the families of Machh victims.