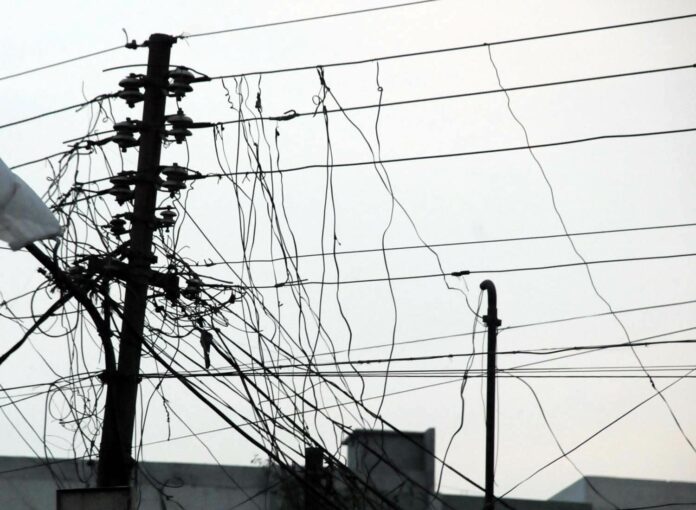 K-electric said on Friday to continue crackdown against theft of electricity across Karachi that has been increasing in numbers. A statement from Karachi’s power supplier says every day teams conduct Kunda removal drives. More than 1700 illegal wires are to energize 900 connections that have been removed from North Karachi, New Karachi, Surjani, and North Nazimabad. Along with other areas like Baldia and Lyari’s extensive kilos of Kunda, wires were removed.

The Kunda wires were used extensively used in the metropolitan. In one area near Lyari Expressway, KE removed a 200-meter wire underground that weighed 700 KG. Ovais Munshi, Spokesperson K-Electric said these incidents are grave reminders of the problem Karachi has been facing for long. The illegal wires weighed more than 3000 kilograms. These are wires are dangerous for the public that can cause short-circuiting. Further, he added, “We urge the public to support the utility’s efforts to reduce the electricity losses and enable KE to bring uninterrupted power supply to a larger part of Karachi”.

KE has established a forum known as “Speak Up” where complaints can be reported related to theft or malpractice. All the complaints will be sought and strict action will be taken.