A memorandum of understanding (MoU) signed between Pakistan and China took place on Thursday. MoU would boost the tourism of both countries that is carried under the Shanghai Cooperation Organization (SCO).

Fareena Mazhar, Board of Investment secretary said it would be a cooperation mechanism among Qingdao Tourism Association and the provinces of Punjab and Sindh. This is an important step in reviving bilateral tourism relations between the two countries.

The BOI Secretary appreciated the efforts made by Wang Zhihai, Pakistan’s Honorary Investment Counselor in China while providing his views and support to the BOI in organizing the conference. He also included representatives of provincial tourism development corporations. 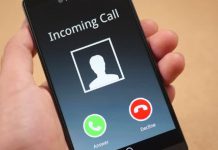 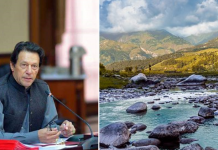 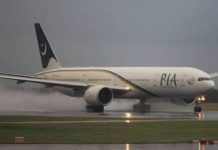 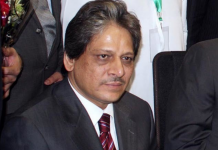 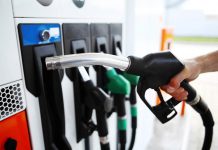 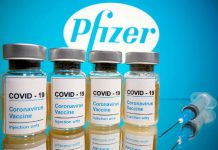