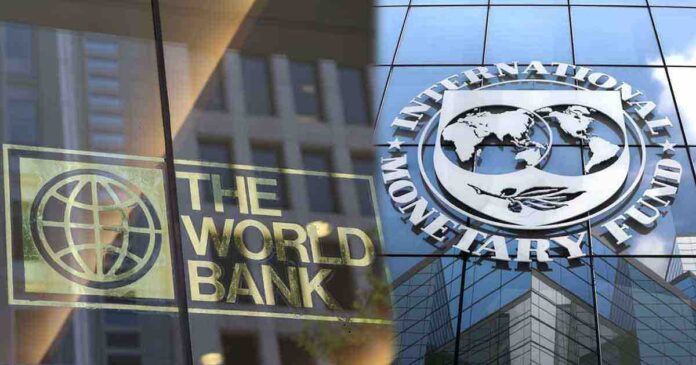 New terms with IMF and World Bank to be taken forward in a delegation in Washington, USA. The meeting of the Breton Wood Institutions with the prestigious Pakistan delegation will make new contracts. The exaggerated gap between the deficit of budget and account of the fiscal is still afar.

According to a government official, the IMF will hold a technical meeting conference this coming Friday. Miftah Ismail, Pm’s adviser on Finance confirmed Pakistan’s role in the BWI’s meeting. The delegation will incorporate the governor of the State Bank of Pakistan, along with finance and an additional secretary. With the certainty that Miftah Ismail will also attend the accompanied delegation after his name has been removed from ECL.

Hamid Yaqoob, Finance Secretary says discussions with IMF were on hold due to no finance minister. He further added that the data has been shared with IMF. This will be the 7th Review under the banner of the extended Fund Facility (EFF) of $6 billion.