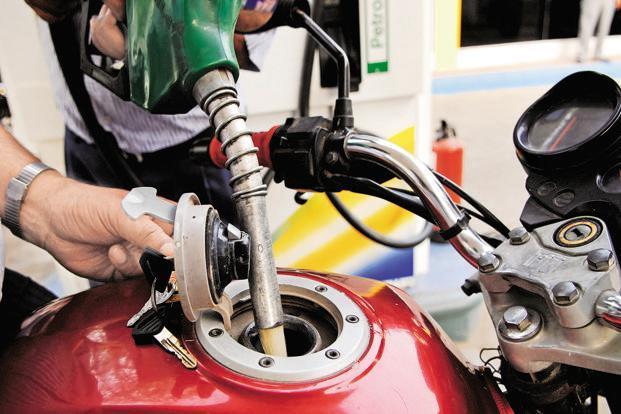 The government is expected to increase the price of petroleum goods. The new price will apply form September by Rs 20 per litre. The new price hike will be an effort to revive the $6 billion IMF bailout package.

The administration had stated that they had placed a sales tax on petroleum items in the letter of intent (LoI) to the IMF. However, the rate of sales tax on the item is probably going to increase starting.

The federal government is to end the sales tax exemptions on petroleum items for the agriculture sector to comply with IMF’s requirements.

As per the IMF’s requirements, the government is considering imposing a 10.5% sales tax on petroleum items starting in October.

Due to IMF agreement, the government already stopped providing subsidies for petroleum items, which led to a spike in inflation.