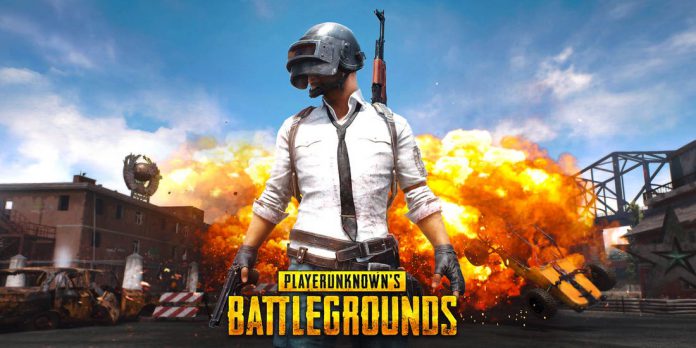 A citizen of Lahore Faizan Maqsood filed a petition on Monday in The Lahore High Court (LHC) demanding to ban PUBG game for its negative impact on children. The petition included that the game has a destructive impact on the personalities of children around the country as it is promoting violence.

The petition also explained that this game is affecting the decision-making ability of children and requested to LHC to not only remove but to remove the game from Google Play Store. After going through the petition LHC ordered PTA to take a decision within six weeks.

It needs to be clear that Pakistan would not be the first country to ban PUBG because of the violence shown in it. In July 2019, Jordan also banned PUBG for is troublesome effects on its citizens which followed after similar bans in Nepal, Iraq, and Gujrat that is an Indian state.

China also banned the game from its country even replaced it with a patriotic and less violent version of the game named Game for Peace. The game is similar to PUBG yet censors all the violence.

On the other side, parenting is the most important factor here, if a child behaves unusually to being influenced by any video game, that child should be clearly watching.