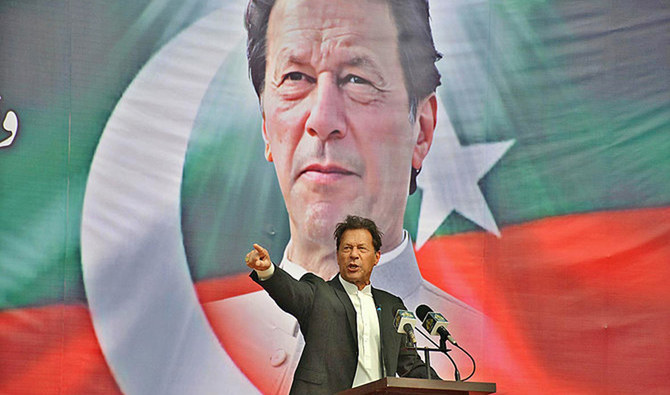 Pakistan Tehreek-i-Insaf leaders are all set to hold a public meeting on Jashan-e-Azadi at the National Hockey Stadium on Saturday (tomorrow). Former Prime Minister, Imran Khan will reveal the partys strategy. Andleeb Abbas, central Punjab information secretary (PTI), and Iftikhar Durrani said both the independence and the meeting will be held together.

Further, Abbas said Imran Khan will deliver the historic speech. She said great number of people will come to listen to their leader who is fighting for the Muslim Ummah. The hockey stadium is Asias biggest stadium that can facilitate thousands of people.

She continued by saying Khan fought with the corrupt mafia, plunderers, and turncoats and overcame them all. She said, that the masses are aware of the truth of imported governement. So, the propaganda against PTI leaders will not work nor will have any impact.