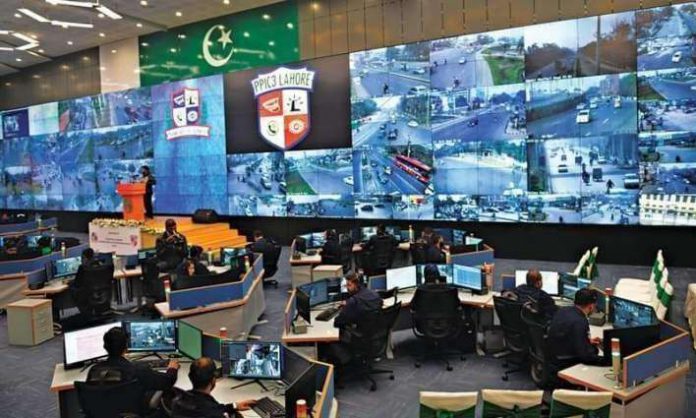 There is good news for people living in Sindh, as Sindh police department planned to launch PUCAR 15 in province.

PUCAR 15 – DIG Maqsood Memon revealed in front of media that soon they will launch a response center with the help of Punjab Police Department. According to him, the main motive to introduce (Police Unified Communication and Response), the  emergency call center for the local citizen, is to satisfy all their voice call and facilitate them with great services of police.

He also mentioned that after several meetings paper work had been done just we were waiting to signing memorandum of understanding (mou). Regional and district operations facility centers will be established by transforming the existing 15 call centers and linking them with the Provincial 15 Police Emergency Call Centre at the main headquarter od Sindh Police through available internet.

In Punjab PUCAR 15 is already working since July 2013 and that’s why Sindh police takes the help of Punjab Police to launch this project in Sindh.