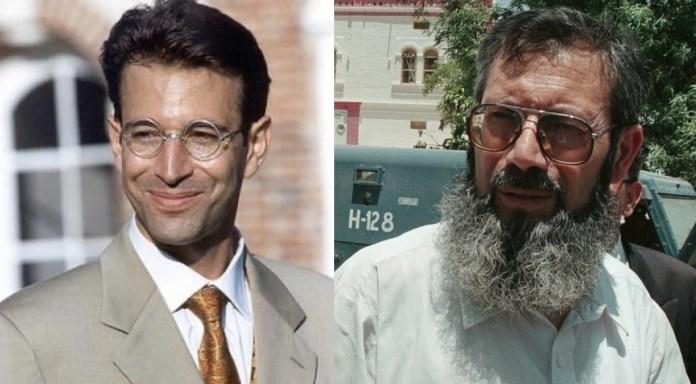 The United States is deeply concerned by the Pakistani Supreme Court’s decision to acquit those involved in Daniel Pearl’s kidnapping and murder and any proposed action to release them.

Ahmad Omar Saeed Sheikh was indicted in the United States in 2002 for hostage-taking and conspiracy to commit hostage-taking, resulting in the murder of Pearl, the South Asia Bureau Chief for the Wall Street Journal, as well as the 1994 kidnapping of another United States citizen in India.

The court’s decision is an affront to terrorism victims everywhere, including in Pakistan. The United States recognizes past Pakistani actions to hold Omar Sheikh accountable and notes that Sheikh currently remains detained under Pakistani law.

We expect the Pakistani government to expeditiously review its legal options to ensure justice is served. We take note of the Attorney General’s statement that he intends to seek review and recall of the decision.

We are also prepared to prosecute Sheikh in the United States for his horrific crimes against an American citizen. We are committed to securing justice for Daniel Pearl’s family and holding terrorists accountable.