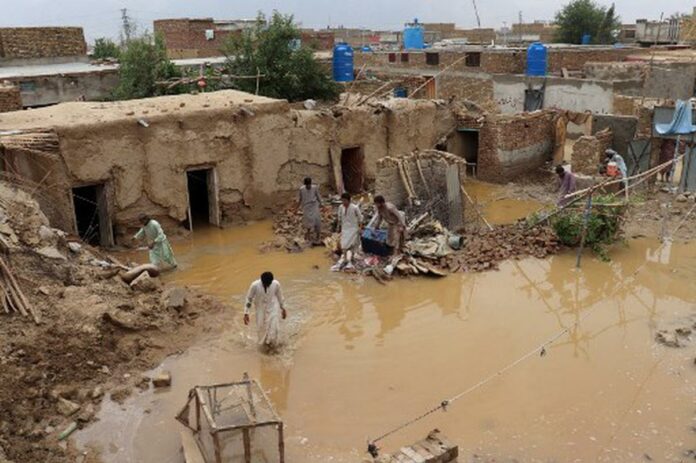 More than six persons were killed in the recent flash flood under the monsoon spell of 2022 in Baluchistan. The entire country is affected by flash and rural flooding taking lives of many. The death toll raised to more than 200 lives creating more miserable situations for dwellers in Baluchistan.

According to PDMA (Provincial Disaster Management Authority), the casualty from the monsoon rain from various parts of Baluchistan has include 96 men, 48 women, and 58 children along with injury 81.

The PDMA reported that the heavy rains caused the lives of 107,377 livestock. Further, ruining 22,692 houses, damaging 5,907 houses while partially damaging 16,785 houses. Besides human loss, 18 bridges were damaged and six highways were also impacted.