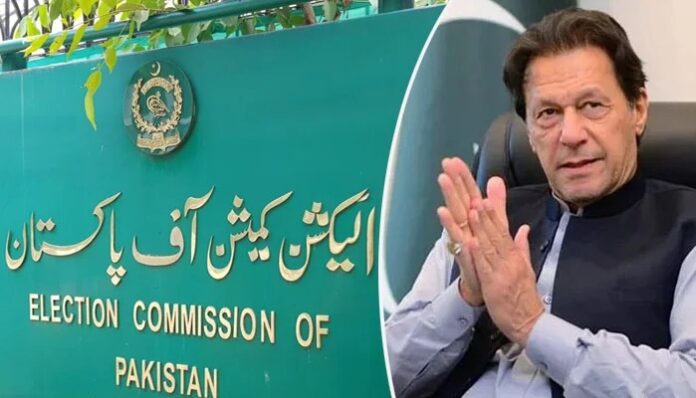 The major development in the political situation is the Toshakhana case verdict. The verdict against the former PM Imran Khan will be issued by the Election Commission of Pakistan (ECP) on 21st October (today). PM was to appear in the ECP hearing. The Election Commission of Pakistan reserved its Toshakhana case verdict against Khan on 19th September.

Toshakhana case was filed at the request of the five members in the Election Commission. As per the allegation Khan could not disclose his accounts for gifts. The case filed under Article 63 of the Pakistan constitution asks for Khan’s disqualification under Act 62-1(f).

Ali Zafar, Khan’s barrister asserted that the disqualification can only be authorized by the judiciary. Particularly the supreme court not the Election Commission of Pakistan. On 07th Sep Khan submitted his answer to the ECP about the Toshakhana case. That stated 58 gifts presented to Imran Khan and his wife from 01 August 2018 to 31 December 2021.

He said 14 gifts estimated to be more than 30,000 which he (Imran Khan) paid money. Khan admitted, to selling four gifts in his period of governance. Also, he received RS 58 million from the sale from the state exchequer after he paid RS 21.6 million. These presents include a watch, an expensive pen, a ring, cufflinks, and four Rolex watches.