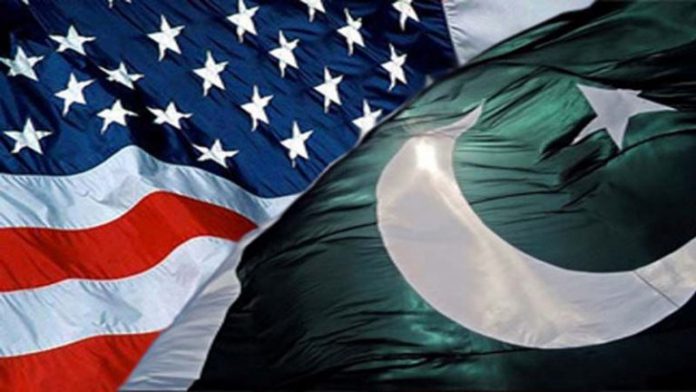 ISLAMABAD, September 8, 2020  The U.S. Embassy in Islamabad, in partnership with the American Institute of Pakistan Studies (AIPS), hosted a virtual series engaging U.S. academics and Pakistani students preparing for the Civil Service exam.  The six sessions led by American professors from renowned U.S. universities focused on topics suggested by students and Central Superior Service (CSS) exam coaching academies, while keeping in mind the Civil Service American History exam, which is an optional but popular subject among applicants.

There was great enthusiasm among the hundreds of students who proactively engaged the U.S. experts in the Q&A sessions after each lecture.

We were pleased to be able to support Pakistanis preparing for the very prestigious civil service exam and wish these future leaders all the best on the exam and with their careers in public service, said U.S. Chargé daffaires Angela Aggeler.

We at the American Institute of Pakistan Studies were delighted to cooperate with the United States Embassy in Islamabad to organize the CSS speaker series on American culture and politics, said AIPS President Dr. Farhat Haq. We showcased some of the best scholars and teachers of American history and politics, and these scholars were impressed by the depth of engagement of Pakistani participants.