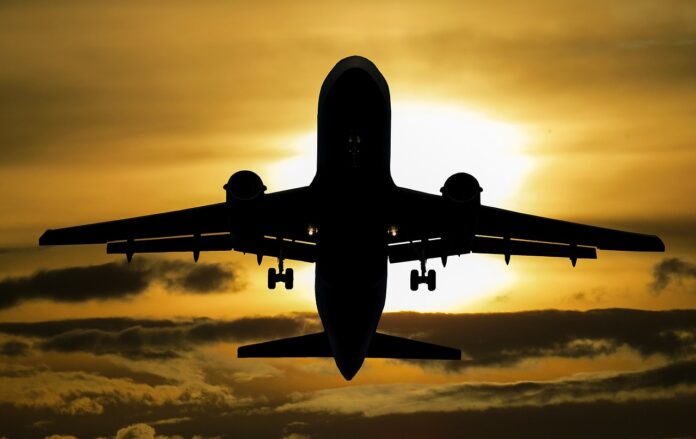 Pakistan to UAE is the busiest air route. As UAE is the second largest country for immigrants. According to South Asian accounts, around 1.6 million are an expatriate community in the UAE.

South Asian carriers said passengers with a single name in the first name and last name category are not allowed in UAE.

However, UAE authorities will allow passengers holding permanent visas and residence permits with a single-name passport. These passports just need an update in the first and last name columns.

Likewise, the Australian Government also issued a report on Wednesday. The report said that the passenger should have at least two-word names in the name category.