Weather Updates: Ramadan to remain excessively hot for the next 10 days 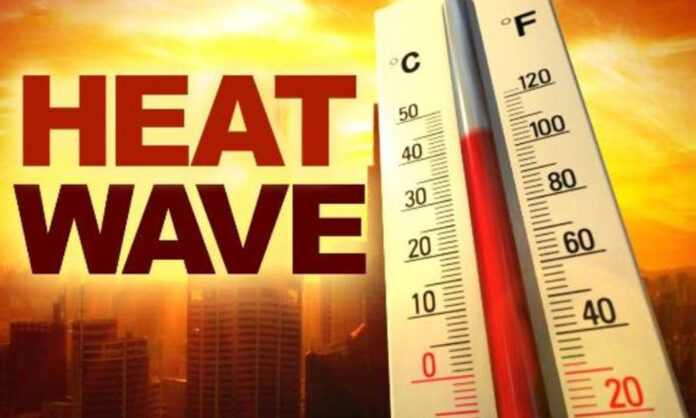 Weather Updates: Pakistan Meteorological Department (Met) forecasted warm and dry weather to remain for 10 days. That will begin on Friday (tomorrow). Moreover, the highest temperature recorded in the city on 20th March 2010 was 42.2 degrees Celsius. As per the data available to the MET.

The heatwave is expected to remain higher than the usual temperature causing warmness in the atmosphere. For the next two days, dry and hot weather in Karachi will remain for two days between 39 to 41 degrees Celsius till Friday.

According to the chief meteorologist Dr. Sardar Sarfaraz, said the weather condition are moved by high pressure above western, southern Pakistan as well as Afghanistan causing a rise in the temperature. Only Mithi in Sindh reported a temperature (43 degrees Celsius) higher than Karachi on Wednesday. The highest temperature recorded in Sindh was 44 degrees in Chhor. Mithi observed 43 degrees Celsius much higher than Karachi.

The MET warned the temperature range to remain 9 to 11 degrees Celsius in Sindh, South Punjab, Southern/Central parts of Balochistan in the forthcoming days. While upper Punjab, Islamabad, Khyber Pakhtunkhwa, Gilgit-Baltistan, and Kashmir are more likely to experience 8 to 10 degrees Celsius.