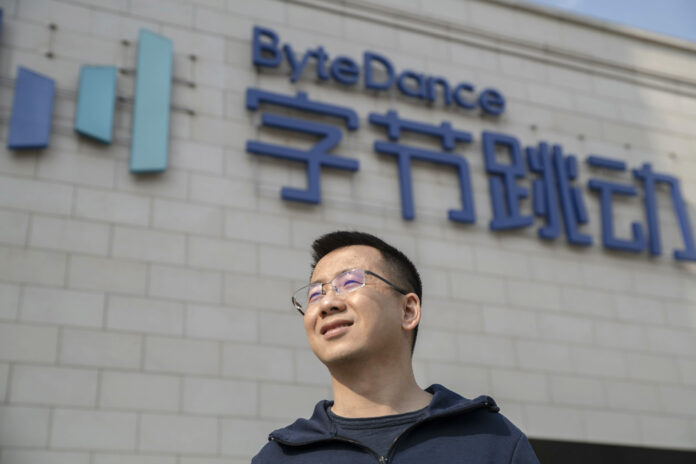 TikToks parent company, Bytdance, is planning to invest in Virtual reality space. The company wants to establish VR content. It was observed that the company was actively recruiting for job hirings. The position opened was for VR game strategy, game operation manager, optical engineer and systems design electric engineer. However, the locations included California and Washington in the US.

The hiring of a head of consumer sales in Pico is a sign that the company wants to set up its presence in the US. It was believed by a news outlet that both companies Bytedance and Pico will assist to compete with mainstream headsets offered by Meta and PlayStation.

Both the companies Pico and Meta launched their devices, Pico Neo 3 Link and Meta Quest 2. The two of them have similar storage, resolution per eye, and snapdragon chip.