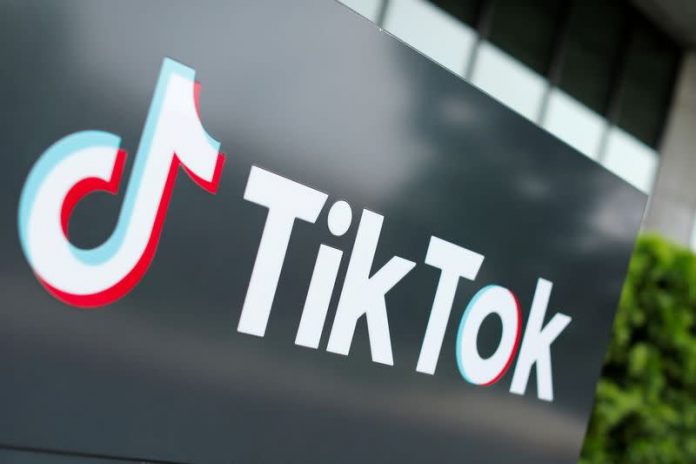 The most downloaded applications in 2021 were mostly social media apps. This was not a surprise as people mostly spend their time on the phone.

Statistics shared by Appfigures said TikTok came in at number 1 with at least more than 586 million subscribers that downloaded the app this year.

Telegram also added 365 million users to its base.