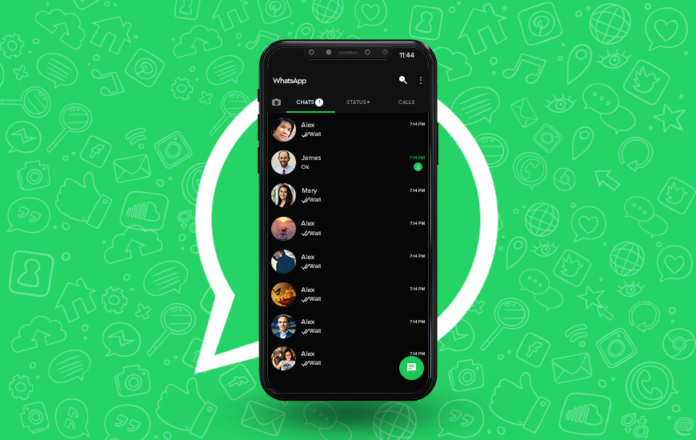 In the past few days, WhatsApp is introducing its new features to the world. Recently WhatsApp announced the introduction of a new feature for the camera roll for android users. This new update mode is called “new camera mode”. WhatsApp has confirmed that this feature of WhatsApp is redesigned. And this messaging app is bringing new icons and a photo to video mode.

This new feature of WhatsApp will be available for more beta testers and will be reachable to all users soon. Whatsapp’s new update is going to rule out soon. That will through Google Play Beta Program, it can update the version up to 2.22.24.21.

To operate these feature users has to install WhatsApp android version 2.22.24.21. The company is rolling out to preserve this version after testing with beta testers and will be presented to everyone shortly. 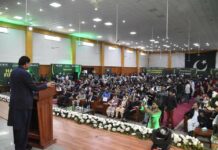