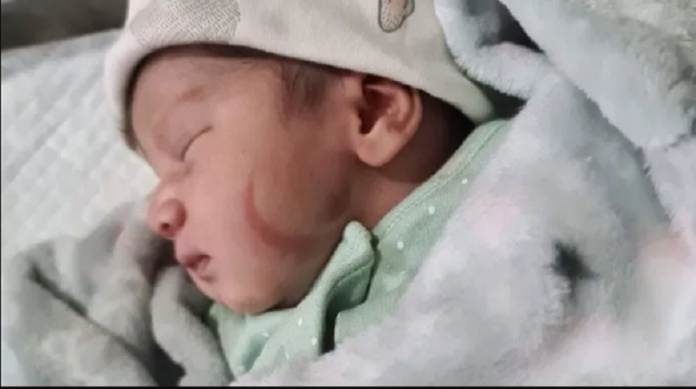 The left-arm fast bowler revealed on Twitter that he and Narjis Khan (her wife), had named their daughter Zoya Amir.

As soon as he revealed the news, his fellow cricketers congratulated him on the birth of little angel. Here are some of the tweets: