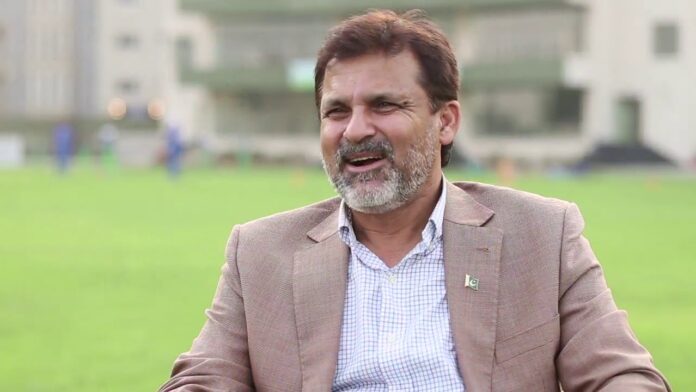 Moin Khan, former cricketer and coach has been inducted into the hall of fame by United States Cricket. He will be accompanied by, Sir Richie Richardson and Shivnarine Chanderpaul as inductees. Khan will be placed in the hall of fame ceremony that will take place on 1st October 2022 in the USA.

The 50 year old cricketer started his debut against West Indies in 1990 and his last debut was against Sri Lanka in 2008. Khan has scored more than 2000 runs in tests alone and more than 3000 in ODI’s. Moin is placed as the finest wicket–keeper in Pakistan.

He also remained a chief selector for the Pakistan team in 2013. He was replaced by Dav Whatmore and appointed as a coach on 11 February 2014. 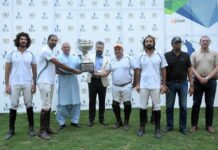 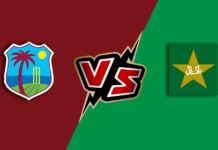 New Talent to be used against West Indies Series 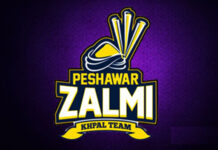