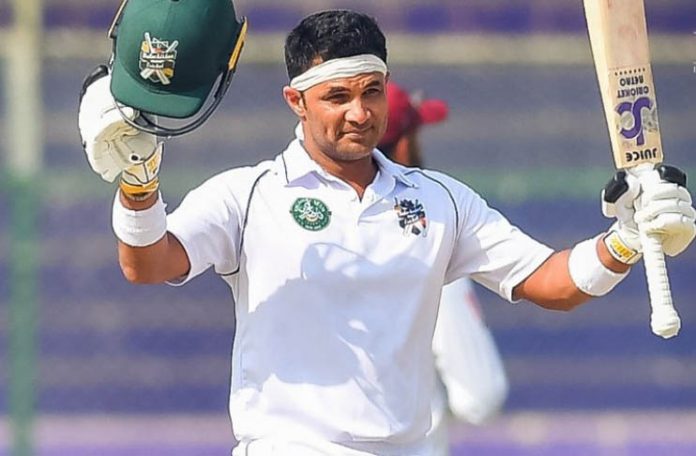 Imran Farhat, the former Pakistani opening batsman announced his retirement from all sorts of professional cricket. He played his last match in the domestic circuit as a cricketer. He thanked everyone for their wishes and prayers and he said that all good things in life come to an end.

He wrote on Twitter that: “26 years ago today was the first time I put on my green shirt all excited for Pak-U19s and today I played last match as a professional cricketer. All good things in life come to an end, I have really enjoyed this journey and I specially want to thank everyone who has supported”.