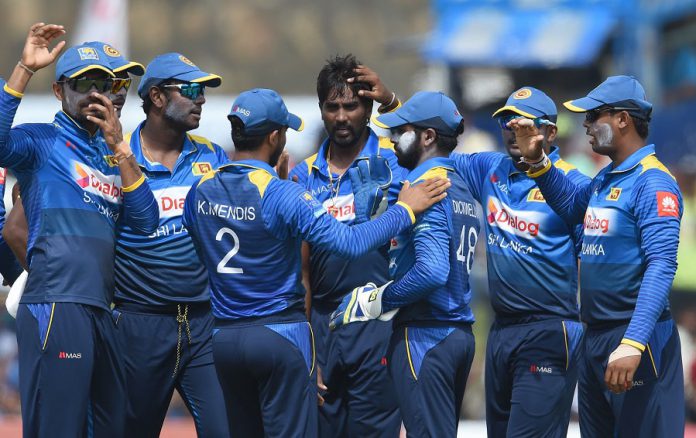 SLC or Sri Lanka Cricket announced that the Lanka Premier League 2020 will begin from next month. The board revealed that the cricket will be resumed in the country with the new premier league tournament.

23 matches are scheduled in the upcoming LPL or Lanka Premier League. In addition, 5 teams will be involved in the tournament. The event is scheduled from August 28 to September 20. In addition, four venues will host all matches.

Sri Lanka Cricket revealed in a statement that 10 renowned coaches and more than 70 international players agreed to participate in the event.

Up till, Sri Lanka has reported more than 2,800 Coronavirus cases with at least 11 deaths. Earlier, the England cricket team pulled out of test series in Sri Lanka. Later, South Africa and Bangladesh also canceled their scheduled tours. On the other side, Indian Premier League or IPL 2020 is also scheduled in September at the United Arab Emirates (UAE).