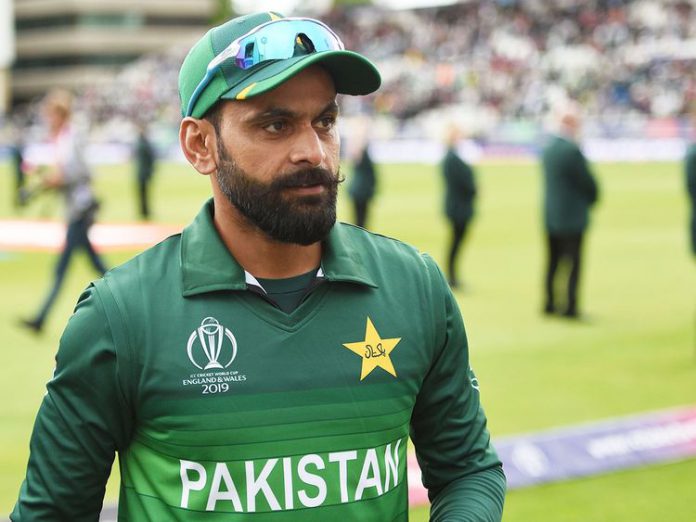 Mohammad Hafeez, the Pakistani all-rounder made a new record in T20 international cricket.

Mohammad Hafeez became a first male cricketer to take 50 wickets and score 2000 runs in the T20I. However, he reached a milestone during the Pak Vs Eng 2nd T20 on Sunday (yesterday).

On the other side, 3 women cricketers also achieved this milestone. Stafanie Taylor of West Indies, Sophie Devine of New Zealand, and Deandra Dottin of West Indies have also scored 2000 runs and took 50 wickets in the international T20 cricket.

Mohammad Hafeez is the second Pakistani and overall 9th cricketer to score 2000 runs in international T20s. He represented country in 93 T20Is and is one of the most experienced players in the shortest format of the game around the globe. 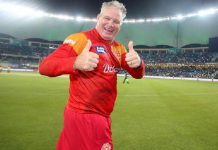 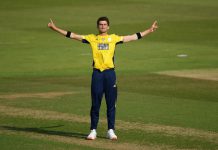 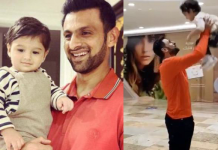 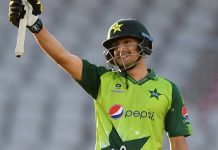 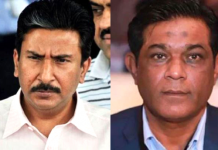 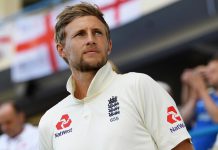 Joe Root acknowledges Pakistan as a wonderful place for cricket