The Pakistani wicket keeper Mohammad Rizwan achieved a significant milestone in the year 2021. Up till he has scored 8 innings of 50+ scores in 2021. However, no other batsman has played same or higher number of such innings in the current calendar year. Finn Allen, the Kiwi player, has done it on six occasions.

In the 1st Pak Vs Zim T20 match, Mohammad Rizwan played a crucial knock of 82 runs off 61 balls. He saved Pakistan from an embarrassing defeat and emerged as Man of the Match.

Recently, Mohammad Rizwan was also included among the Wisden Cricketers of 2020, for his brilliant performances during the whole year and especially on the England’s tour. 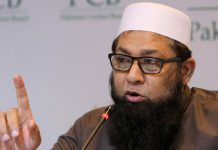 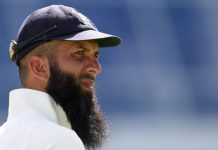 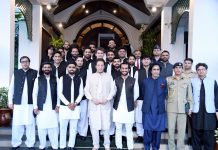 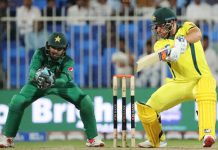 Pak Vs Aus 2022: We are monitoring the situation, Cricket Australia 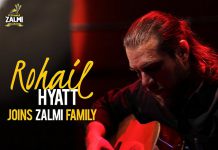 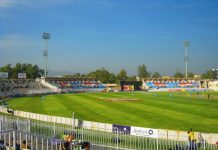