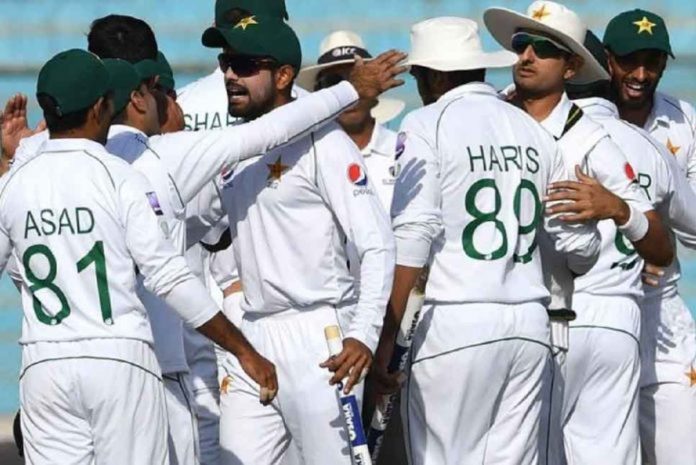 The Pak Vs Ban Test Series is just about to start. However, the Pakistan Cricket Team will do the practice session on Thursday (tomorrow). Zahoor Ahmed Chowdhury Stadium will host the training session at 10 am. The team will participate in the net session at 1:30 pm.

Both teams will face each other in the first T20 match starting from November 26 (Friday). Pakistan has already won the T20 Series by 3-0. Bangladesh already announced the test squad for the Test Series. All Rounder Shakib Al Hasan, fast bowler Rejaur Rahman, and uncapped batsman Mahmudul Hasan are included in the squad.