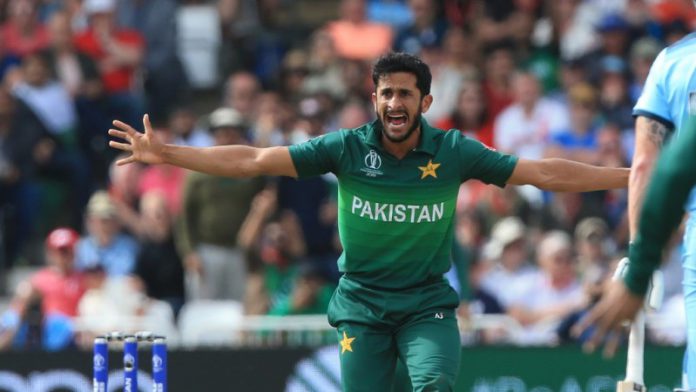 Green shirts recreate the viral video Party Ho Rahi He in their own style. Yesterday, Pakistan beat South Africa by four wickets and won the Pak Vs SA T20 Series by 2-1. After the win in the third and final match of home series, Pakistan also became the first team with 100 T20Is.

Pakistani team did celebration in a unique way. The Fast bowler Hassan Ali filmed the video in which whole team was in the celebration mood. They were laughing and shouting with excitement in the video. 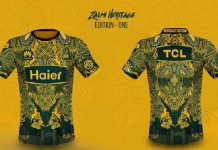