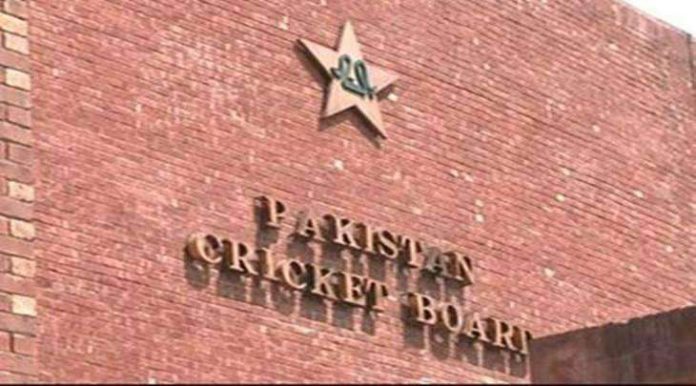 Pakistan Cricket Board is considering to re-launch the departmental cricket in Pakistan as per the old domestic structure.

A report appears and surfacing the internet about PCB’s consideration to bringing back old domestic cricket structure with departmental teams. A tweet by Mazhar Arshad, “Department cricket set to make a comeback in Pakistan” is providing quite complete information.

PM Imran Khan was enthusiast about the new PCB constitution and quite spoken about its implementation however this idea faced criticism and opposed by  numerous senior cricketers and  experts. It is not officially announced yet but it would be a huge reversal for PCB administration if it happens.