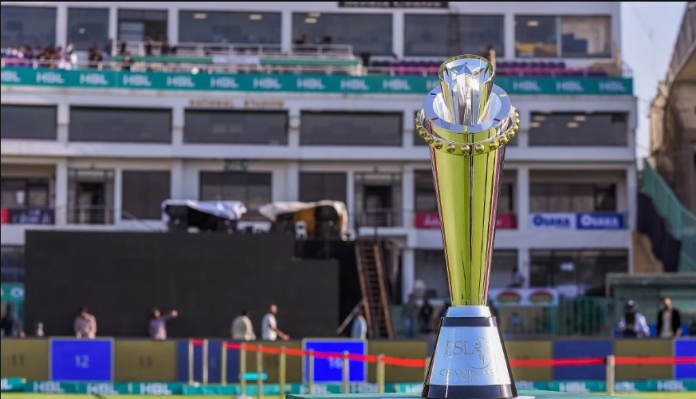 The PSL 2021 Replacement Draft was conducted on Tuesday (yesterday). However, 19 foreign players are finalized during the PSL 6 replacement draft.

According to the Pakistan Super League format, teams will have to include a minimum of two and a maximum of four players in the playing eleven.

Franchises picked these players for the second phase of Pakistan Super League 2021.

In March, PSL 2021 was postponed due to the reporting of Coronavirus cases among players and staff members. 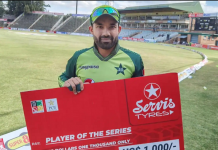 Mohammad Rizwan Beats Kohli And Babar For Another Record 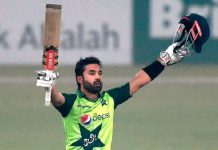 Mohammad Rizwan Tops The Chart Of T20 Specialists in 2021 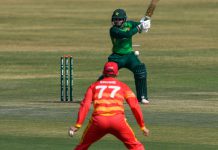 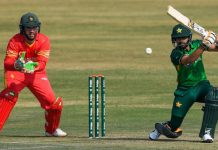 Pak Vs Zim T20 Series: Green Shirts Will Do Practice From Today 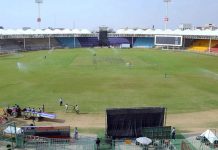 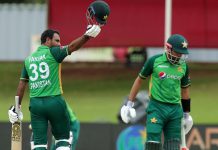 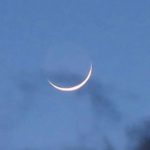 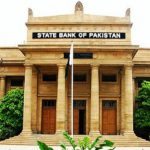 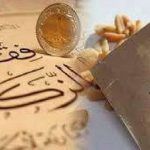 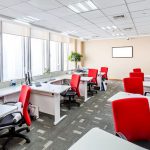 USD To PKR And Currency Rates In Pakistan Today, 28 April...

Huawei Watch Fit Price In Pakistan Will Be Revealed Soon