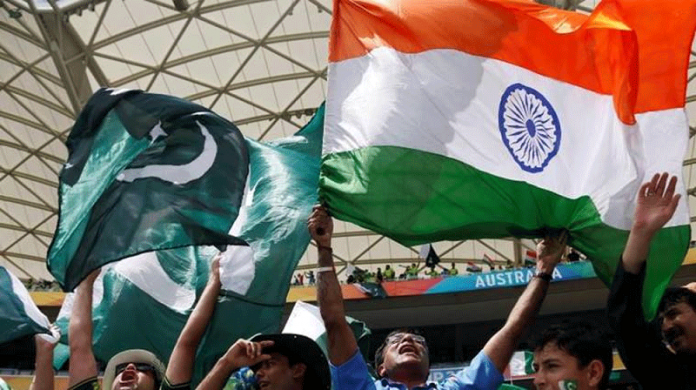 India and Pakistan will face each other in the Super 12 stage of the T20 World Cup 2021 in the UAE, the International Cricket Council (ICC) confirmed today.

BCCI will host the mens T20 World Cup from October 17 to November 14 in UAE and Oman.

Afghanistan, India, New Zealand, and Pakistan are in a same group. Whereas, Australia, England, South Africa, and West Indies are in the another group. Four more teams will make their place in these groups after taking part in qualifying matches.

Group A: Sri Lanka, Ireland, the Netherlands and Namibia

Group 1: England, Australia, South Africa, West Indies, A1 and B2.

Group 2: India, Pakistan, New Zealand, Afghanistan, A2 and B1.