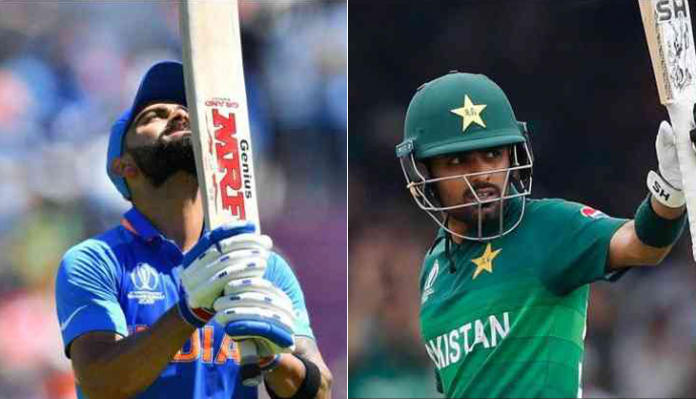 The Pakistani skipper Babar Azam retained the top spot in the ICC T20I Batting Rankings. However, his points decreased from 839 to 809. On the other side, the Indian captain Virat Kohli reached at 11th position.

Mohammad Rizwan, the Pakistani wicketkeeper batsman, is on fourth position with 735 points. However, Fakhar Zaman is at 35th position.

In terms of T20I bowling rankings, Wanindu Hasaranga, the Sri Lankan player is at the first position. However, Shaheen Afridi and Shadab Khan are at 11th and 14th position respectively.

It is noted that Babar Azam also has first position in the ICC ODI Batting Rankings. However, he is also included among the top 10 batters in the Test Ranking. 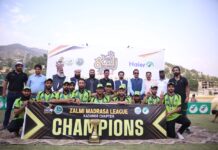 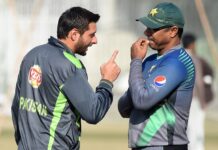