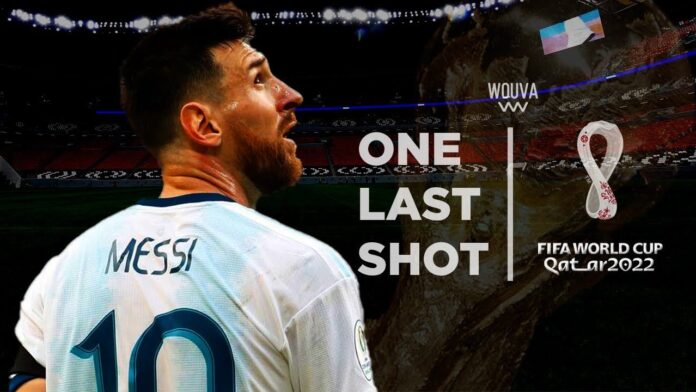 Argentina’s most awaited player LIONEL Messi has finally arrived at the Fifa World Cup 2022. On November 21, Messi arrived for the press conference in Doha. He seemed happy and confident about the game in the press conference. Messi will be part of the Group C game against Saudi Arabia on Tuesday.

Previously, Messi entitled as ‘Maradona’. As his Death anniversary is on 25 November, this could be an emotional roller coaster for everyone. Argentina’s victory will recreate history for Maradona and Messi fans.

In the press conference, Messi said that he is feeling very good physically. This World cup is very special to him. He wants to lift the trophy this time as he playing his final play this time.

Messi was training separately in the training sessions held by Argentina in Qatar. On this issue Messi replied to the press:

“There were rumors of me training apart from the rest of the team but they were just precautions”.

The 35-Year old looked free from any kind of stress and pressure. It was showing on his face in the press conference. He said he started thinking differently according to his age. Messi might play freely. This is what Argentina makes Argentina makes strapping.