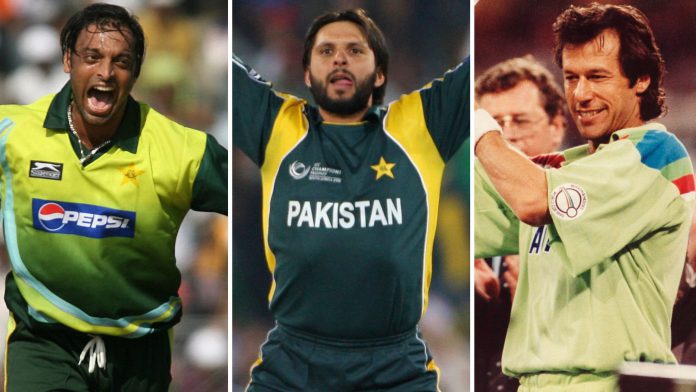 In this fast-paced world where all sorts of rage is found on social media, it is not surprising to see how active celebs are on these social platforms. Social media has set all the trends and to stay connected with your fans, celebrities, including cricketers, need to be active on Twitter, Facebook and Instagram.

The popularity of Cricket stars can be gauged from their social media handles, which are gathering a huge fan base with each passing day. Let’s look into the Fan following of our Cricket stars.

It is quite predictable that Pakistani cricketer Imran Khan is with most of the followers. The 67-year-old has a huge fan base, with a total of 25 million followers, including 9.8 million on Facebook, 11.8 million on Twitter, and 3.4 million on Instagram.

These are some most Famous Cricketers from Pakistan that also influence social media.