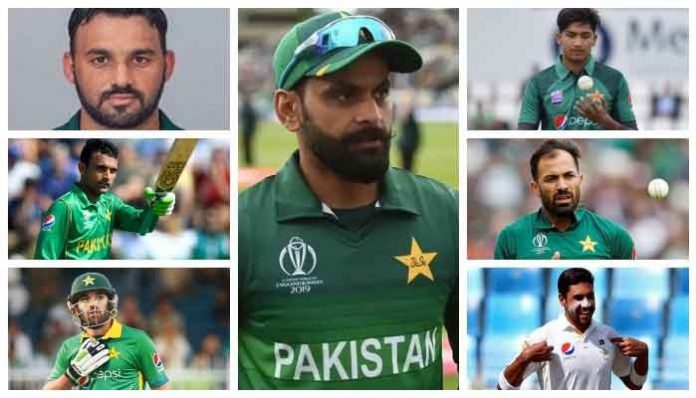 Players contracted COVID-19 are part of the 29-member squad that was announced for their next tour of England .

Pakistan Cricket Board (PCB) chief executive Wasim Khan on Tuesday said that three players of the national team were diagnosed with a respiratory disease. A day after being told that seven more cricketers had tested positive for the deadly coronavirus.

In addition to the seven players, an assistant – the masseur – also underwent 35 tests of COVID-19 in Karachi, Lahore and Peshawar after contracting the disease.

As for the players who have tested positive, will continue to monitor and support them, including taking antibody tests, and as soon as they test negative, they will send them to England to join the squad.

At the moment, they are advised to isolate themselves so that they not only recover quickly but also protect other members of their family from infection.

The PCB also said that “those who have negative experiences will gather in a geo-safe environment in Lahore on June 24 and pass the second phase of the test on June 25”.

The players and support staff, who will undergo a negative check on June 25, will leave for Manchester on a chartered flight. 24 hours after arriving in the UK, the ECB will conduct a medical panel test.