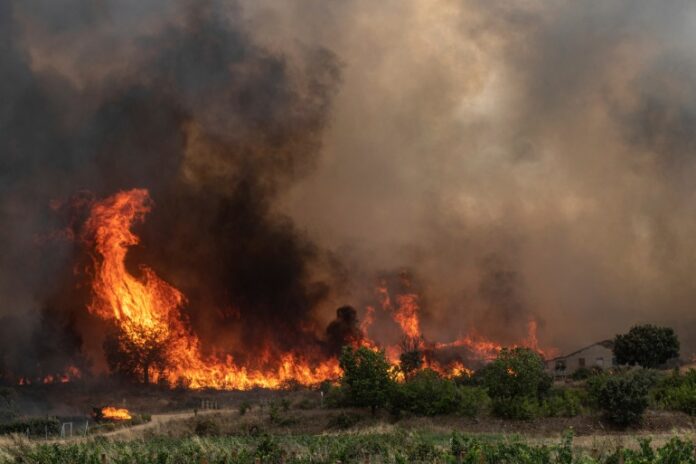 Europe, US, and a large portion of China expected to experience a brutal heat waves in August. Scientists have predicted rising temperatures, which includes the sweltering heat. Heatwaves are becoming more common and hotter due to lack of firm climate change policies. Since the industrial era, greenhouse gas emissions from human activity have caused the world to warm by around 1.2 degrees Celsius (2.16 degrees Fahrenheit). According to a recent study published in the journal Nature, heatwaves in Europe have grown three to four times quicker than other northern mid-latitude regions like the US.

World Weather Attribution found that France and the Netherlands would have been 100 times more likely to experience a record-breaking heatwave in June 2019 if humans had not altered the climate.

Other significant causes of forest fires are ignition sources and forest management. More than 90% of fires in Europe are started by human activity, such as arson, disposable grills, or power lines. Without considerable reductions in greenhouse gas emissions, scientists predict that heatwaves, wildfires, flooding, and drought will all get significantly worse.