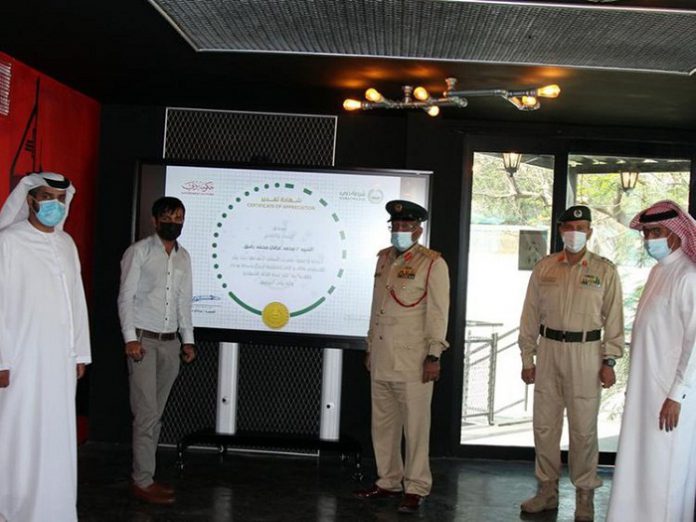 The Careem driver Mohammad Orfan Mohammad Rafeeq is recently honored by Dubai Police for his honesty. However, he handed over Dh900,000 to the police station at Dubai that was left behind by a person who took the ride.

Brigadier Abdullah Khadim Sorour also honored Mohammad Orfan Mohammad Rafeeq with the certificate of appreciation to elaborate the significance of mutual collaboration between the police and the local community. 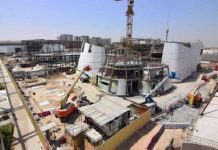