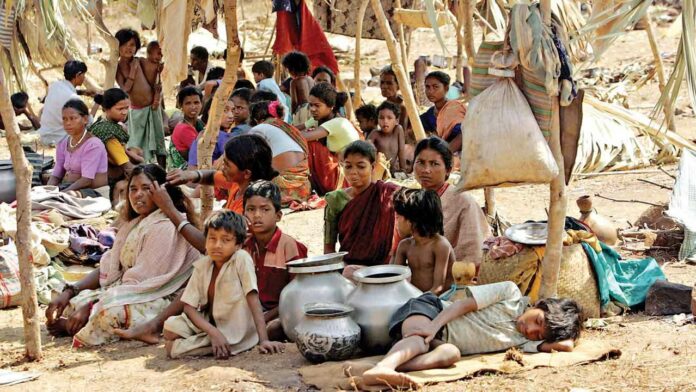 The report by GHI (Global Hunger Index) revealed India has slid over and is behind its neighboring country Nepal, Pakistan, and Bangladesh. Global Hunger Index is a report that tracks malnutrition and hunger from all over the country. India in 2021 was positioned 101th however today the country stands at 107th.

The GHI scoring around 17 countries toppled including Kuwait and China. P. Chidambaram, MP Congress said, that India’s weakened position is apparent in PM Narendra Modi’s tenure where the ruling party is not focusing on the real issues.

The report was made by Welt Hunger Hilfe, a German organization, and Concern Worldwide an Irish aid agency. India ranked 107 out of 121 countries in a GHI scoring. Moreover, the report by the GHI was rejected by Modi’s government by saying it was “devoid of reality” and questioning the GHI calculation method.

The analysis was conducted via a poll. Pakistan stands 99 with a 26.1 that was termed “serious”. The 17 countries with fewer scores than these are China, Kuwait, Turkey, Estonia, Serbia, Latvia, Belarus, and Croatia.