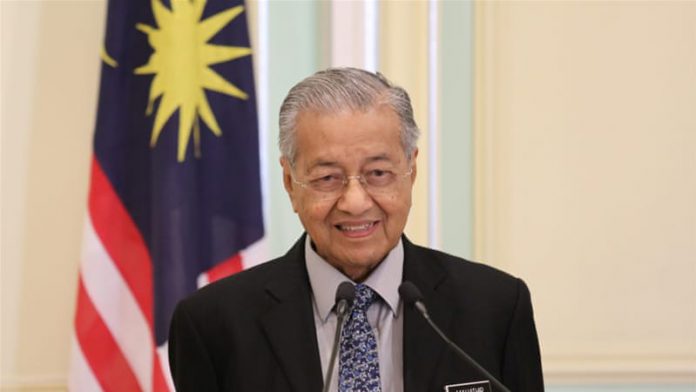 According to Prime Minister’s office, 94 years old Malaysian Prime Minister Mahathir Muhammad submitted his resignation letter to the countrys King on Monday, leaving the government in limbo amid talk of making a new governing confederation.

After the discussion, between Mahathirs party and opposition groups on making a new government that would exclude Anwar Ibrahim, Mahathir’s anointed successor, now the chance of Malaysias ruling coalition had been in uncertainty.

The fight between Mahathir and Anwar has made the countrys politics for decades and tension has kept on.

They both had joined to win the election of 2018 and oust the long-running United Malays National Organization (UMNO), in an alliance based on a promise that Mahathir would concede authority to Anwar.

Anwer outside the Mahathirs office while telling about the meeting state that I am satisfied with his position, that it is the principle that we need to uphold. The reform agenda must be continued.  Further, they claim the meeting as very good.

Sources have told that Mahathirs party and a group from Anwars party met the officials of the United Malays National Organisation (UMNO) and Islamist party PAS regarding make a new coalition and make it possible to back Mahathir to provide out him a complete five-year period as prime minister.