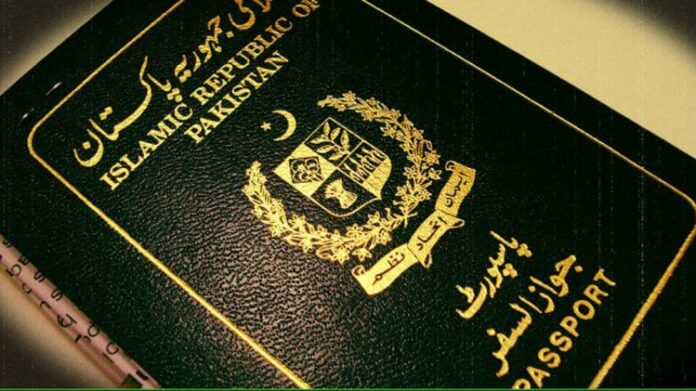 Japan has taken the first position with access to 193 destinations. Along with Singapore and South Korea that is accessible to 192 locations. Additionally, Spain and Germany with giving access to 190 places.

In addition most of the European nations, United Kingdom, and US are among the top notched destinations. Afghanistan due to its war-torn situation is placed 112th only granting 27 destinations. It is the lowest visa-scoring country. Among the lowest ranking countries that includes Iraq, Syria, North Korea, Yemen, Nepal, and Somalia.

The best passports to hold in July 2022 are:

The worst passports to hold in July 2022