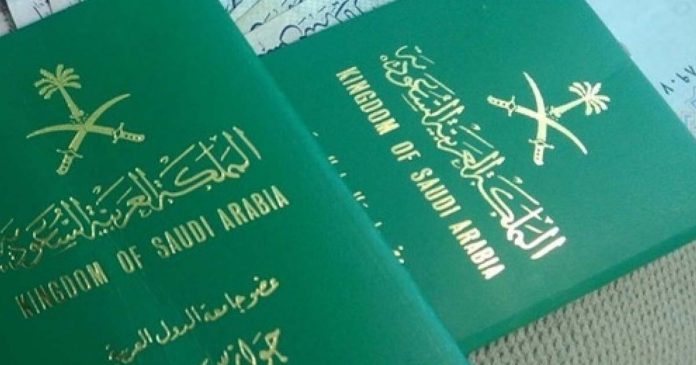 Saudi Arabia has announced the granting of Saudi nationality for expats. It is awarding to people with outstanding abilities in rare fields. Mainly people belongs to Sharia, Medicine and Science to get the citizenship.

According to Arab media, a royal decree has been issued by the ruler of Saudi Arabia, King Salman bin Abdulaziz. According to It Saudi nationality for expats will be awarding for rear intellectuals. Foreigners belonging to rare talents and rare fields have ordere to be given Saudi citizenship.

According to the royal decree, foreigners with outstanding performance in Sharia, medicine and science will be eligible for Saudi citizenship.

In addition, foreigners who have excelled in culture, sports and technology have also been declared eligible for Saudi citizenship.

However, the royal decree states that Saudi citizenship is being offered in line with Vision 2030 policy-making.