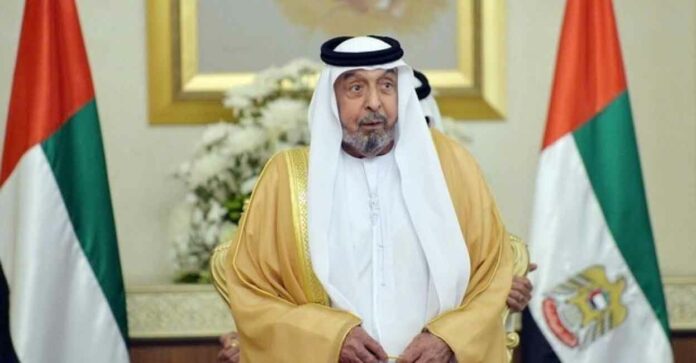 He was also a ruler of the Abu Dhabi Emirate. Sheikh Khalifa Bin Zayed was born in 1948 and has not been seen in the public forum due to a poor health condition since 2014. On the other hand, Crown Prince, Mohammed bin Zayed has been the de facto ruler of the US-allied UAE.

According to the constitution, Sheikh Mohammed bin Rashid al-Maktoum, president and premier would act as a President until a new president is elected.

UAE has announced 40 days of mourning with flags flown at half-mast. All the private and public sectors will follow a three days suspension of work.Numerous leaders have mourned the demise of the president including Egypt’s president, Pakistan’s PM, Iraq’s prime minister, and Bahrain’s king. Afghan Taliban intervened in a ceasefire between Pakistan and TTP 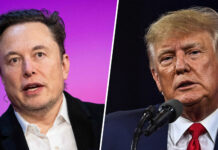 Elon Musk announces to bring Trump back to Twitter 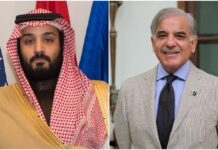 Saudi Arabia may deposits $3 billion on revival of IMF program 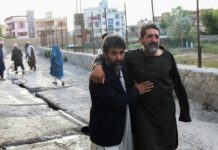 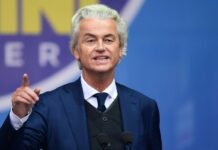