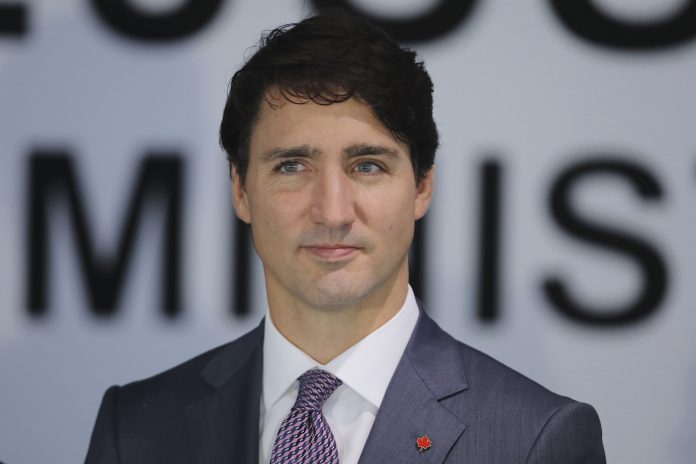 Regarding Ukraine plane crash, Canadian PM Justin Trudeau claimed that the surface to air missile caused plane crash in Iran. However, 176 people including 63 Canadians were killed in the incident. On the other side, the video is also circulating on the internet that appeared to show the time the airplane was hit.

However, as per video a fast-moving object rising at an angle into the sky before the bright flash has seen, that dims and then continues to move forward. It was several seconds after the blast was heard.

Euro To PKR And Today Currency Rate In Pakistan, 22 February...