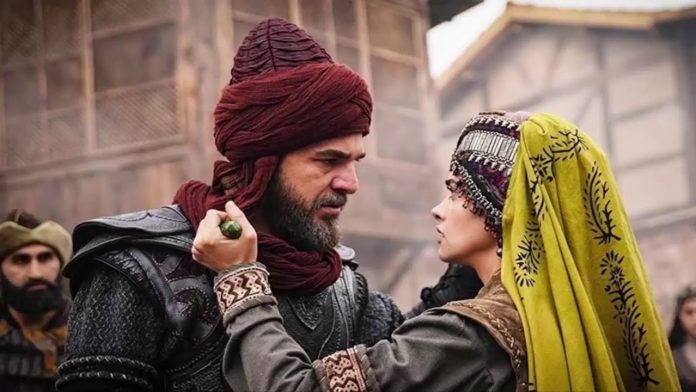 One of the top writer of Pakistan Khalil says that he is going to write a script for a show like a Turkish Serial Ertugrul.

After the overwhelming response for Ertugrul, the writer of hit drama serial Mere Pass tum ho Khalil ur Rehman shared during an interview that he is already thought to write a script like this. And he already discusses this idea before few days with Humayoon Saeed. He further said that it’s our responsibility to introduce such topics in society to informed people about the history of Islam. Instead of this, we are still stuck between the issues of Saas-Bahu and forget to pay attention to topics like Ertugrul Ghazi.

The writer mentioned that Pakistan has limited resources, but we have the known directors and the finest actors. And I will start working on the script to create a project like this. He also highlights that it’s the right time to introduce our audience to such topics.

The Turkish drama serial Ertugrul is trending in Pakistan after broadcasting its first episode on PTV.

This drama is the talk of the town and people can’t resist themselves from praising such best production.