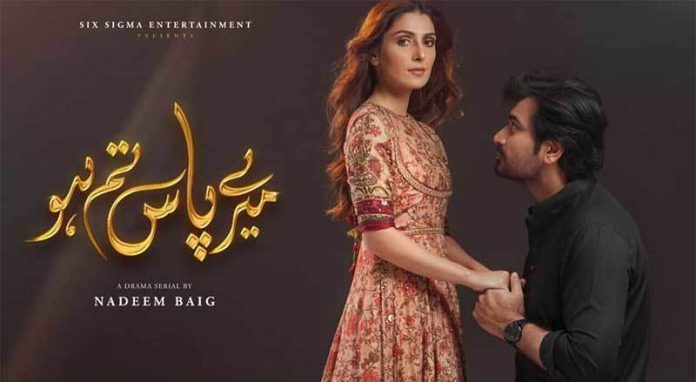 The highly popular TV drama serial Mere Pass Tum Ho last episode will not be aired on this Saturday.

Recently, ARY Digital also confirmed the news on their official Facebook page. They revealed that the biggest drama in the Pakistani TV history is just going to end. They further requested fans to watch the Meray Paas Tum Ho last episode to either on TV or cinemas present all across the country at 8:00 PM on Saturday, January 25, 2020.

Savera Nadeem, Ayeza Khan, Hira Mani, Humayun Saeed, and Adnan Siddiqui are playing key roles in a play that has gained immense popularity in a short span of time. Its episodes get views in millions on YouTube.

The writer, Khalil ur Rehman Qamar, said in an interview that he cried while writing the end of this play and people with soft heart should be careful while watching the final episode. 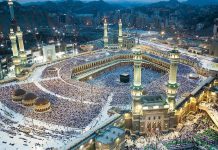 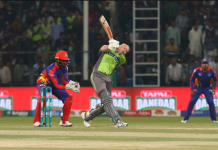 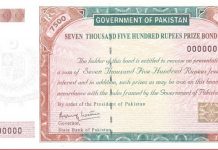 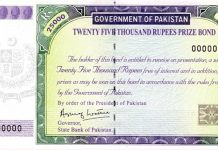