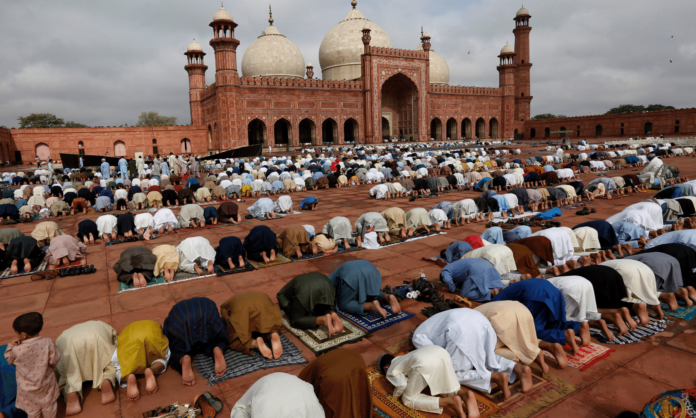 Eid ul Adha 2022 will fall on Sunday, 10th of July in Pakistan. As per the decision taken by Prime Minister, the government has announced a five-day holiday for Eid ul Adha. Hence, it will begin from 8 to 12 July. All the private and government sectors will remain closed during the Eid.

With no moon-sighting recorded in the country, the first day of Dhu Al Hijjah was on Friday, July 1. The Grand Eid is one of the biggest Islamic events in history. It is celebrated with much joy and passion in Muslim families

Eid ul Adha is the ancient Islamic ancient practice of slaughtering animals. The sacrifice is most sacred to the Muslims as it reminds them of the willingness and compliance shown by Prophet Ibrahim. Charity and meat distribution among the vulnerable class is given much priority.