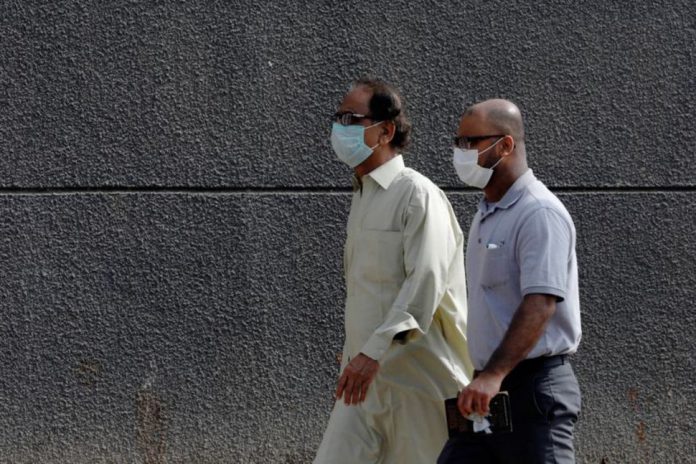 On Friday morning Dr. Azra Fazal Pechuho Health Minister of Sindh confirmed the first death of Coronavirus patient in Sindh after which death tally nationwide reached up to 3. The minister further added that the patient was a 77-year-old man who was a cancer survivor and when he contracted the Coronavirus already had hypertension and diabetes. And the person didnt have any contact and travel history.

On the other hand, 16 new cases of COVID-19 confirmed in the province of Punjab by Chief Minister Punjab Usman Buzdar after which total cases reported in Punjab are currently 96.

The chief minister further added that 71 cases were those found in the pilgrims coming back from Iran. In which 15 belongs to Lahore, two from Multan, three live in Gujarat and three from Muzaffargarh and one each in Rawalpindi and Jhelum.

A total of 176 countries of the world are affected in the outbreak in which more than 9,700 people have died and more than 234,000 affected by the disease as it spreads speedily to other regions.