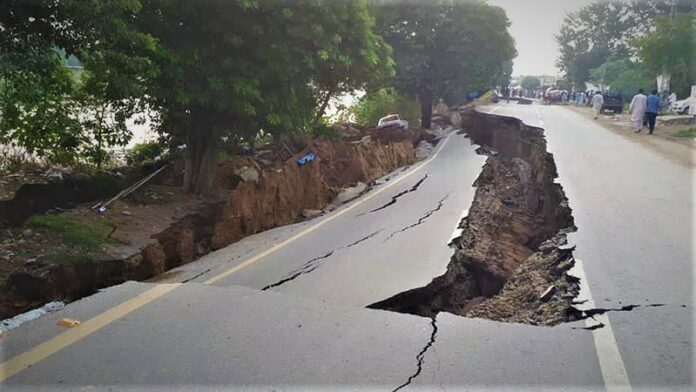 An Earthquake with 2.9 intensity has trembled several areas in Azad Kashmir including Mirpur. As per the NSMC (National Seismic Monitoring Centre) the earthquake’s epicenter was 9 kilometers northeast of Jund. The earthquake had a depth of 35 kilometers and a Richter scale magnitude of 2.9 No fatalities were reported in Mirpur.

On 5th September with 5.4 intensity tremored Islamabad, Rawalpindi, and various other parts of Khyber Pakhtunkhwa. As per NSMC, the geographic point jolts were in Afghanistan.

It was reported that 32 Km was the depth with 5.4 as the magnitude. No death was announced as the near areas were likely to get affected including buildings