ECP verdict: Imran to prepare for a Long March 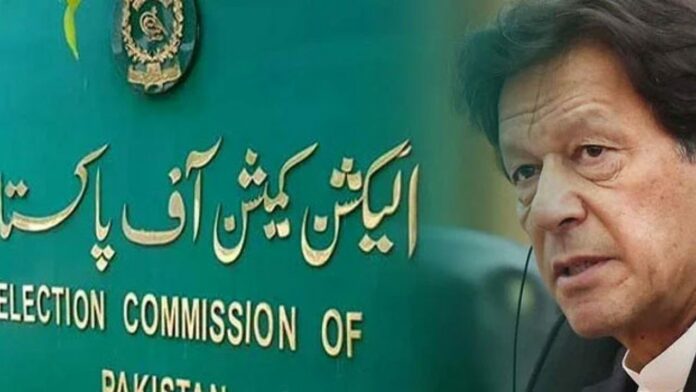 The ‘disqualification’ verdict by the election commission of Pakistan has called various protests in the country. Imran Khan, PTI chairman, and the former PM said on Friday to cancel the ongoing protest and prepare for a long march in Islamabad.

PTI Long March will be the largest protest movement in the entire country. Imran Khan was disqualified by the ECP for not being able to disclose the assets in the Toshakhanna case reference.

As the ECP announced a verdict in the Toshakhana case on Thursday, PTI supporters gathered in mass numbers to protest countrywide. Imran khan told supporters to gather for a long march and end the protest. Khan also criticized the coalition government for trying to ‘silence’ him. He also lashed at Sikandar Sultan Raja, chief election commissioner for giving a biased judgment.

Shah Mahmood Qureshi PTI Vice Chairman in a news conference said that the “minus one” formula will not work for the PTI. Asad Umar, PTI Secretary-General said that “minus-Imran” will not be happened. Umar said that the party would challenge the verdict in the high court.